Tranzman can split an environment based on media or clients,  the pre-duplication feature can help to re-organises data so that its ready for splitting (grouping clients onto specific media / disks)

Tranzman's granular selections allow for only the components you want to migrate being selected for migration.
Tranzman can also select specific copies of an images to use too.

Tranzman has been used to migrate only long-retention backups that resided on tape, ignoring any copies on disk, and merging the catalog for those media with an existing master located in a different data center.

Tranzman can be used to split a backup environment into two environments after part of the company was spun-off as a separate entity.  The use of pre-duplication to re-organise backup data so that all clients (belonging to the new company) are housed on media and disks that can then be owned by a new master when the images associated with them can be imported along with all the configuration for the clients being moved.

Tranzman can also be used to do a partial migration between backup products, one such example could be the migration of an Image Repository of archived data that was being stored under TSM, being converted and imported into NetBackup 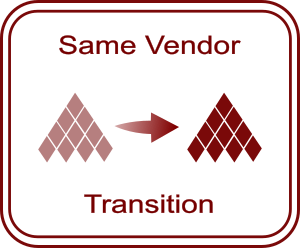 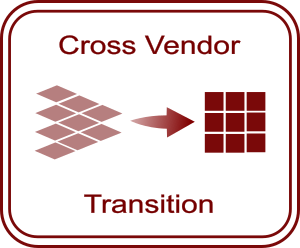 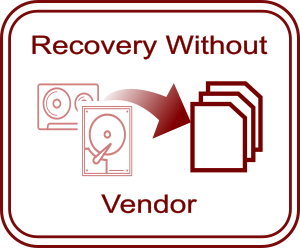 Tranzman can be used to merge / consilidate many backup environments into a single environment. 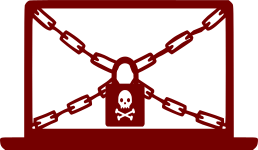 Ransomware attacks are on the increase, Attacks often target the backup software to prevent recovery, Tranzman can help you discover and recover any viable data from the backup environment.

Switching backup software can be easy with Tranzman.

Tranzman has its own media readers that can detect and read various media formats.  This makes it possible for Tranzman to read and recover data without needing access to the original software or its database 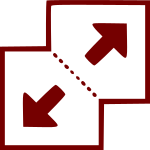 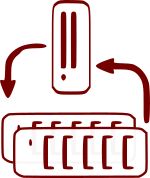 Tranzman can be used to aid a replatform.  New backup server can be provisioned on the desired platform and Tranzman can then transition from the old to the new. 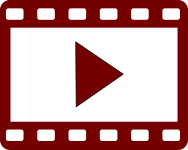