Catalog Repair for a Technology provider in the Gaming Industry

A customer of Veritas, one of the largest technology providers for the world's biggest gaming groups. ,  required assistance to repair their NetBackup environment, after an upgrade of the Master server (NetBackup Appliance) resulted an outage to the backup service. 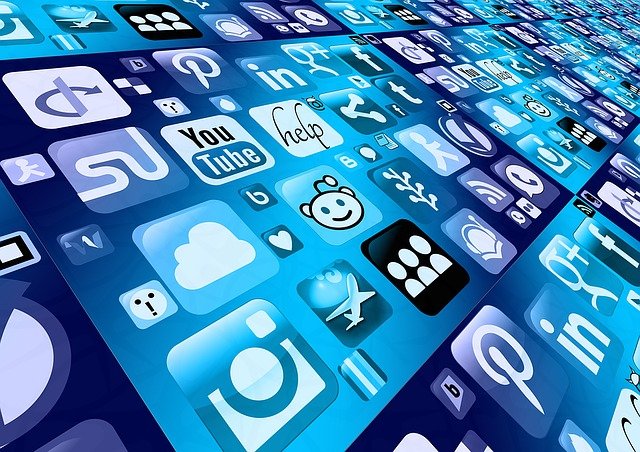 Recovery without Vendor data after Ransomware attack of a Full-Service, Integrated Independent Marketing Agency in the US

Recovery of Backup data after Ransomware attack of a Full-Service, Integrated Independent Marketing Agency in the US.

A leading Marketing Agency, was hit by a Ransomware attack, resulting in many of their computer systems being encrypted, including their Backup and Restore environment.

The backup software being used was BackupExec, and the system had been infected in such a way that the catalog was encrypted, and all the tapes in the library had been overwritten by the last backup set which had not completed successfully making the re-indexing of the media impossible.

Using Tranzman, Stone Ram were able to recover all of the partially completed backup data from the most recent backups. 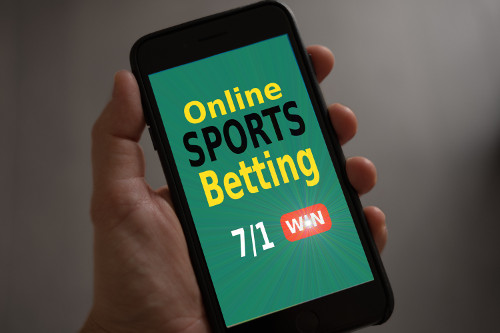 One of the world's leading online gambling companies, was looking to consolidate 7 NetBackup environments from many different data centres into a single location.

Stone Ram used Tranzman to perform this consolidation with all 7 environments being merged at the same time and with Zero downtime.

NetBackup cluster transition, and environment migration at SimCorp, a Danish IT Solutions Provider for Investment Management

DV Consulting, an IT Infrastructure specialist providing services throughout Scandinavia, approached Stone Ram to migrate a NetBackup environment for Simcorp, a  Danish company that provides IT solutions and expertise to financial institutions such as banks, pension funds and insurance companies worldwide. 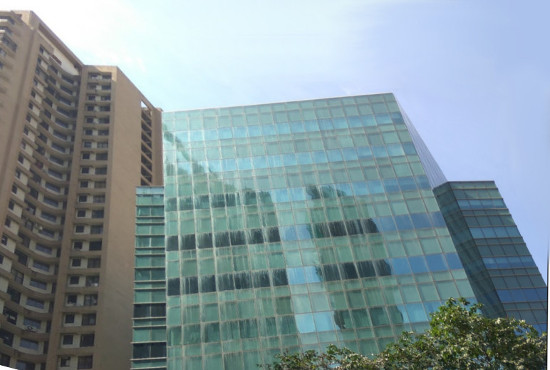 Technology services provider for banking and financial organisations in India needed to retrieve backup data from 38 LTO4 tapes that had been backed up using a legacy version of Tivoli Storage Manager, now IBM Spectrum Protect.  The client no longer has the software, licenses, or backup catalog to be able to recover the data through normal restore process.

Stone Ram deployed Tranzman software on a VMware virtual machine, in their environment and then provided remote services to discover and retrieve data from the tapes, without the need for a catalog, onto a network share. The media remained on the customer site and work was performed remotely from thee UK. 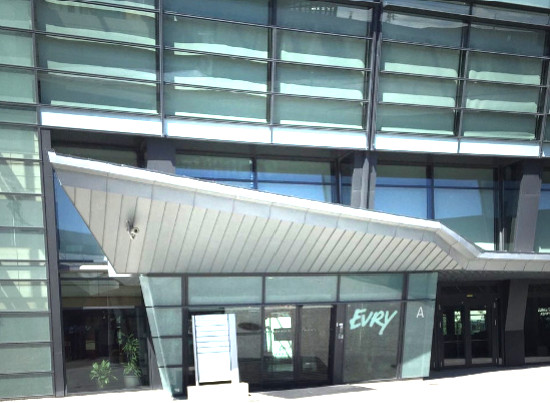 A customer of  Veritas in Norway required a many to one migration solution to merge data from two NetBackup environments into a third, active environment.  They couldn't afford the downtime required to perfrom this using the "CATMAN" solution so Tranzman was used as this allowed for no outage during the merger of all the environments at the same time.