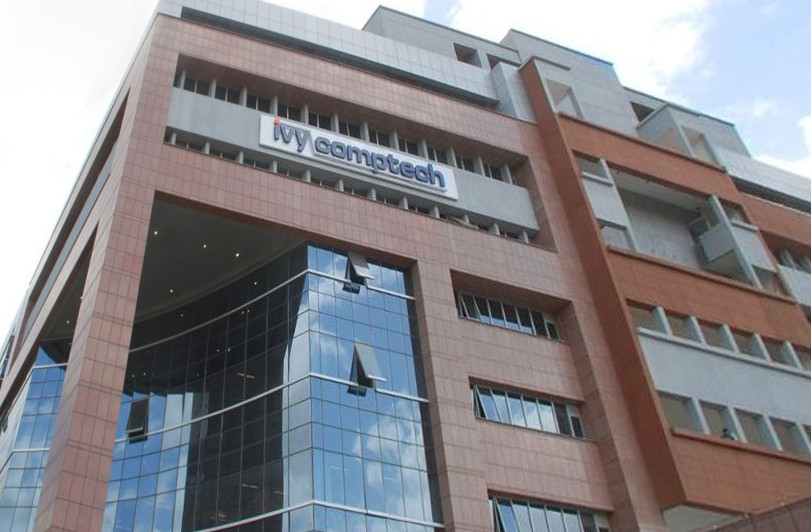 Catalog Repair for a Technology provider in the Gaming Industry

The technology provider was trying to upgrade an old 5240 NetBackup appliance.  This appliance had been installed using the same name as a previous virtual netbackup master "PREV-NAME".  The catalog from that master had been recovered to the NetBackup appliance, and the hostname had been updated to a "NEW-NAME" and the "PREV-NAME" was subsequently added back in as an alias in the local hosts file. Internaly in the netbackup EMM it was stull using the PREV-NAME, but externaly host would communicate using the "NEW-NAME".

The customer has sucessfully upgraded from 2.5 to 3,1, however a recent upgrade to 3.1.2 resulted in communication and certification issues.

The customer first engaged with Vertias Technical Support to try to fix the issues, but after it was determined that the issues were due to a previous rename, support were unable to assist.   The customer requested consulting assistance to resolve the issue as their environment had now been "down" for an extended period of time.

One of our NetBackup catalog specialists, investigated the environment and identified, that there were many inconsistencies between the hostnames being used.

As the Stone Ram Consultant had been involved in developing the process, that Veritas and its Parteners use for perforimg renamesm  It didn't take them long to determined that the original rename had missed some important steps, The consultant manualy worked at renaming the various components to make the environment consistent again.

The environment was up and running again within a few hours of Stone Ram being engaged, allowing  for the nightly backups to take place.